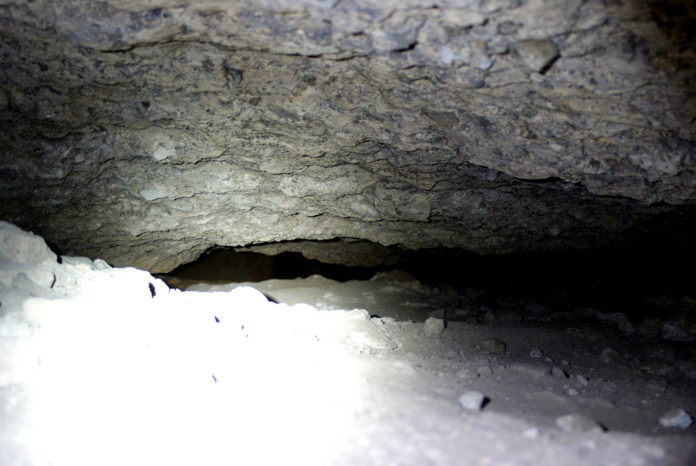 Hikers found an ancient seven-branched menorah and a cross engraved on the walls of an early water cistern in the Judean shephelah (lowlands). Touring enthusiasts Mickey Barkal, Sefi Givoni and Ido Meroz were exploring hidden caves when they came across the engravings.

“Just before we were about to return [from our hike] we suddenly noticed an engraving that at first glance seemed to be a menorah,” Meroz said in a statement. “When we realized this is an ancient depiction of a menorah, we became very excited. Its appearance was quite distinct.”

The IAA said the menorah image may have been engraved from 530 BCE to 70 CE or during Jesus’ existence and the early beginnings of Christianity. Sa’ar Ganor, the IAA’s district archaeologist for Ashkelon, said the menorah featuring seven branches and a base with three feet provides evidence of the Jewish presence in the land of Israel during the Second Temple era.

“There are buildings and hiding refuges from the time of the Bar Kokhba uprising (2nd century CE) at the site and buildings that date to the Byzantine period,” Ganor said. “It is rare to find a wall engraving of a menorah, and this exciting discovery, which was symbolically revealed during the Hanukkah holiday, substantiates the scientific research regarding the Jewish nature of the settlement during the Second Temple period.”

The engraved cross is believed to be inscribed at a later date probably during the Byzantine period, according to the IAA.