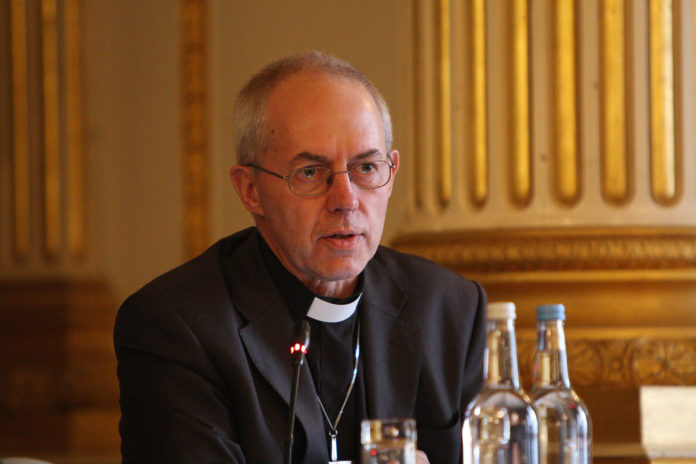 In an essay for the Holocaust Educational Trust (HET), the Archbishop of Canterbury said that antisemitism is “entrenched in our thought and culture” and that historically the Church has “compounded the spread of this virus.”

Rev. Welby blamed the never-ending conspiracy theories that the whole word is controlled by a small group of people scheming for society’s doom. He said these outlandish theories are used to justify people’s anti-Semitic feelings against the Jewish community. “Antisemitism is an insidious evil… It is a shameful truth that, through its theological teachings, the church, which should have offered an antidote, compounded the spread of this virus.”

The Archbishop asserted that these anti-Semitic feelings has been part of British society for a very long time. He urged Christians to repent and recognize the role of their faith in spreading such hatred to certain communities. “All humans are made in the image of God. Antisemitism undermines and distorts this truth: it is the negation of God’s plan for his creation and is therefore a denial of God himself,” Rev. Welby added.

The Archbishop’s essay is included in a new HET booklet called “Lessons Learned? Reflections on Anti-Semitism and the Holocaust.” Other contributors include the Chief Rabbi Ephraim Mirvis, the London Mayor Sadiq Khan and the Cabinet minister Sajid Javid.