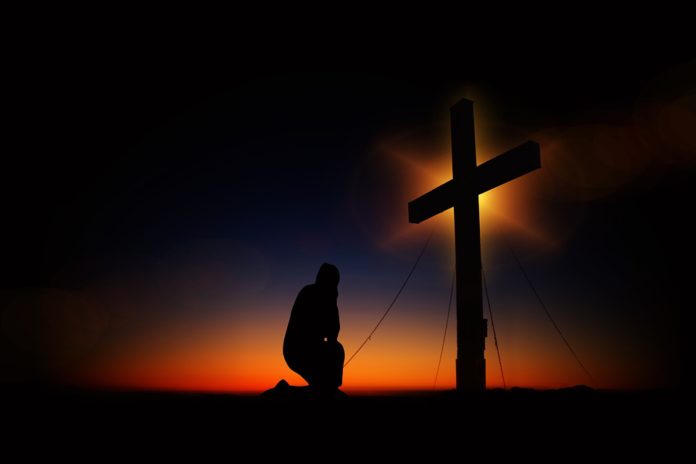 According to The Christian Post, thousands of Muslims in Bangladesh are converting to Christianity, despite persecution against Christians in the country.

Bangladesh has a population of 165 million and nearly 90% is Muslim. Around 1% of this population or an estimated 1.6 million are Christians.

Similar to other Muslim-dominated countries, Christians in Bangladesh are at risk of being killed or persecuted because of their faith. Open Doors UK reports that Bangladesh ranks 35th place among the most oppressive countries toward Christians.

Early this year, 68-year-old Ali Hossain Sarkar, a highly respected health worker was brutally murdered. Police suspected that the crime was another case of violence against the Christian minority in Bangladesh.

Christian Freedom International, a human rights organization, reported that as many as 91,000 Muslims in Bangladesh have converted to Christianity in the last six years.

Pastor Faruk al-Ahmed is a Christian convert and has been preaching since the mid-1990s. He confirms the increase of fellow converts in Kurigam community.

“When I began my ministry in Kurigam, there was only one traditional Christian family and one Muslim background family,” he said. “Now, almost 1,500 believers from Muslim backgrounds are glorifying God in this area.”

Open Doors disclosed, “Conversion is not forbidden by law, but pressure to recant the Christian faith will be exerted by family, friends and neighbors. There have been several reports of Christians having to give up their shops or businesses due to the pressure by the Muslim majority.”