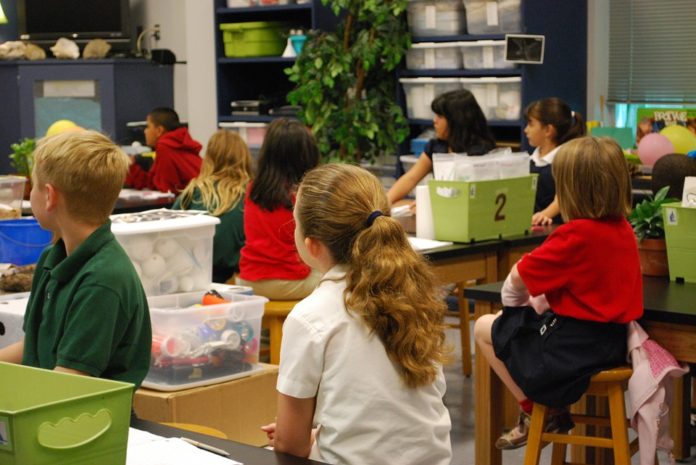 A study by the Thomas B. Fordham Institute found that Catholic schools foster self-discipline and self-control among students better than those in other private schools or in public schools.

According to the teachers in Catholic schools, their students are less likely to be disruptive than those in other schools. Children do not get angry, fight, disturb activities, or act impulsively as frequently as their peers in public or private schools.

Another finding is that Catholic students show more self-control than those in other private or public schools. They handle peer pressure well, can control their temper, respect one’s property and are open to their fellow students’ ideas.

Regardless of their personal characteristics or backgrounds, Catholic school students exhibit more self-discipline than students in public schools and other private schools.

The results of the study suggest that attending a Catholic school may be beneficial to children.

However, CATO Institute expert Corey A. DeAngelis explained that there are other factors to consider for a child’s good behavior, and not just the type of school the student is enrolled at.

Elizabeth Goettl, CEO of Cristo Rey Network, a Catholic school system, said, “Catholic school students may exhibit more self-discipline and self-control than their peers in other schools because of the consistent and high expectations set for such behaviors by all of the adults in the school.”

Call to Prayer for Media