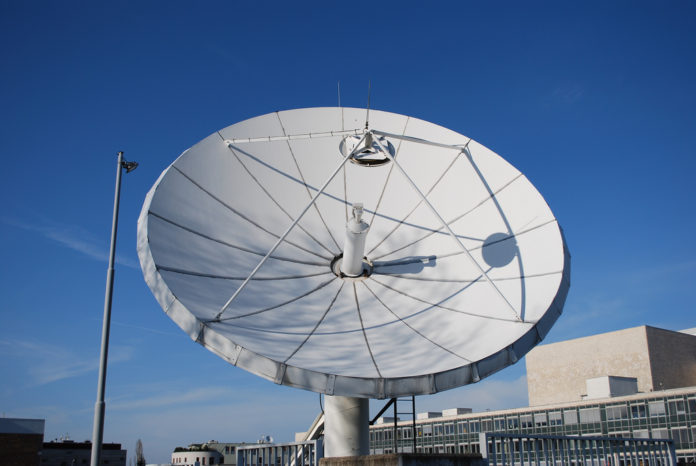 “We are thrilled to announce that for the first time individuals and families in Poland now have round-the-clock access to life-changing Christian programming through TBN Polska,” said TBN Chairman Matt Crouch. “We are excited to see how this groundbreaking network will positively impact individuals, families, and communities throughout Poland with the message of hope and grace through Jesus.”

Christianity became a religion in Poland for more than a thousand years. It has played a major role in building the nation’s identity. Romanesque churches, Catholic schools, and several religious orders were developed since the 12th century to cater to the growing demand of a more profound and personalized faith.

However, a communist-ruled government has tried to destroy the Christian faith in Poland and left many Polish people spiritually broken.

Krzysztof Rompa, a Polish pastor and president of TBN Polska laments, “few actually have a personal faith in Jesus Christ. Millions are searching for something that will make a real difference in life.”

About .1 percent of Poland’s population, or 40,000 Polish are born-again, Evangelical Christians. This is the reason why Rompa wanted to bring Christian television to his nation. “We believe television is one of the most powerful tools available to take the message of Jesus’ love to Poland,” he said.

Movies Michael Foust - May 22, 2020
Dude Perfect. This quintet of basketball trick shot artists and comedy geniuses has amassed 51 million subscribers even though they don’t curse or make off-color jokes. Dads love them. Moms love them. Most of all, though, it’s children, tweens and teens who binge their zany, creative videos.

Sports Del Duduit - May 9, 2020
He’s best known by his first name…. Kia. His life is remarkable. Kia Zolgharnain was born in Iran in 1965. His family was wealthy and lived...

Books Beckie Lindsey - May 7, 2020
“We have never separated business from good biblical principles and practices which we believe have contributed to the success of the business,” White said.