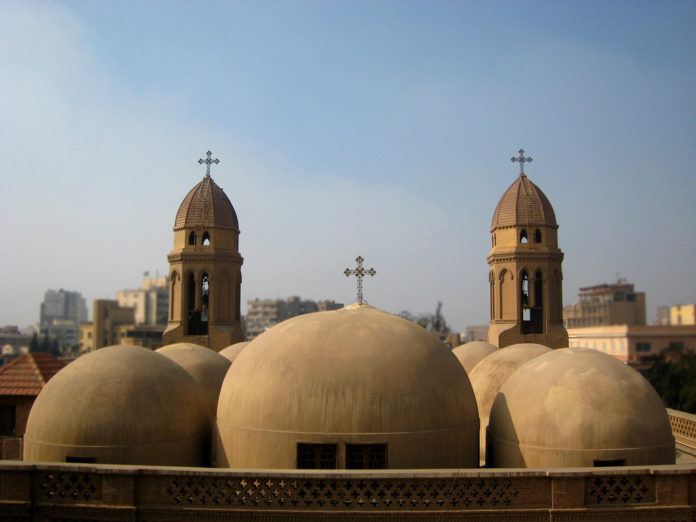 According to Associated Press, Egypt’s Coptic Church is facing criticism over its role in organizing rallies in support of President Abdel-Fattah el-Sissi during his visit to New York for the U.N. General Assembly last week.

In 2013, Egypt’s Christian minority strongly supported el-Sissi when he took office a year after the military overthrew an elected Islamist president.

Last week, nearly 800 Christians signed an online statement expressing concern about what they see as the church’s deepening involvement in politics. These Christians included authors, activist and professionals.

“We stress our opposition to Egyptian churches taking the lead in mobilizing demonstrations, regardless of whether they are for or against the president. It’s a departure from the rules of democracy as well as dragging religion into politics,” the statement said. “We urge Egyptian churches to stay clear of politics and restrict themselves to their spiritual and religious tasks.”

The Egyptian president, together with a large delegation of loyal parliamentarians and media figures, travelled to New York for the United Nations General Assembly at U.N. headquarters. Two senior Christians clerics travelled ahead of the president’s delegation and urged Egyptian Christian expatriates to take part in rallies outside el-Sissi’s residence and the U.N. headquarters.

Busses took Christian rallyists from several churches in New Jersey to New York city. The rallies were meant to show support for el-Sissi and discourage followers of Mohammed Morsi, the ousted Egyptian president.

The online statement said that despite the “warm” relationship between el-Sissi’s government and the church, “simple” Christians, especially in rural Egypt, continue to suffer from sectarian violence and discrimination.

Christianity Not Dying Out, but Atheism is at Risk — Study