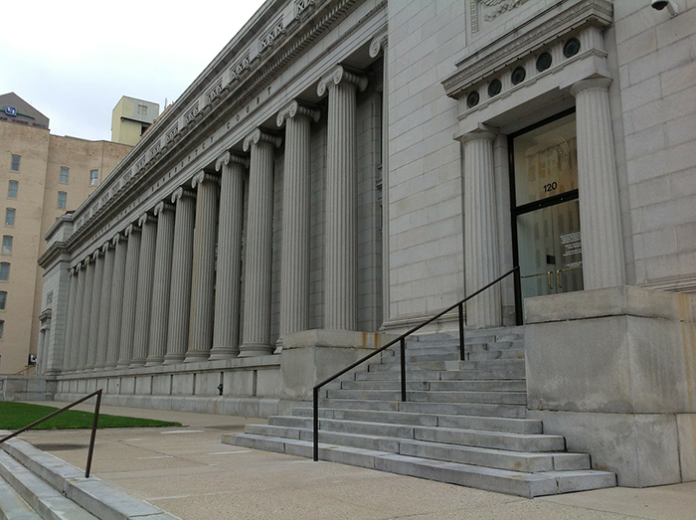 TALLAHASSEE, FL (January 18, 2017) – Mourning the millions of lives lost to abortion since the January 22, 1973, U.S. Supreme Court decision in Roe v. Wade, the bishops of Florida remain committed to the promotion of public policies that defend the sanctity of life. The bishops are hopeful that proposals at both the federal and state levels will protect babies in the womb, promote the dignity of parents, and preserve conscience protections for health care workers and taxpayers.

Today [January 22, 2017] marks yet another heartbreaking anniversary of the legalization of abortion in the United States. Today we mourn the subsequent deaths of over 58 million children in their mothers’ wombs. As a new administration takes office, we are hopeful that our president will bring to fruition his campaign promise to nominate pro-life Supreme Court justices. We are further encouraged by his commitments to work with Congress to ensure conscience protections for health care workers, make Hyde Amendment restrictions on taxpayer funding of abortion permanent law, and defund abortion providers.

Regardless, we will remain steadfast in our commitment to promote the sanctity of life and dignity of the human person in state policy. In 2016, for example, we supported the passage of legislation that requires abortion providers to have an agreement with a local hospital, as is required of all other invasive office surgery providers.

We look forward to additional opportunities to strengthen protection of unborn babies, vulnerable women, and families. This includes addressing Florida’s privacy clause, which has been recognized by the courts as providing a greater right to abortion than the U.S. Constitution.

We need to address our state constitution’s privacy clause because, even if Roe v. Wade were overturned, it could continue to preserve the right to abortion in the state of Florida. Concerns with this clause became evident in 1989, when the Florida Supreme Court held unconstitutional a parental consent statute even though similar laws had been upheld by the United States Supreme Court. Just last year, the Florida law requiring a 24-hour reflection period prior to abortion was challenged under this privacy clause irrespective of a 1992 U.S. Supreme Court ruling that upheld a similar requirement.

Beyond state policy, we entrust all people of good will to join us in the fight to eliminate recourse to abortion by eradicating poverty, by strengthening the family, and by promoting adoption and pregnancy support services.

We recognize the emotional, psychological, and spiritual pain that abortion has brought to mothers, fathers, and family members. We continue to invite those who have been involved in abortion to receive God’s mercy and forgiveness through the sacrament of reconciliation and other means such as Project Rachel Ministry, which is available across Florida (www.hopeafterabortion.com).

As Florida maintains one of the highest rates of abortion in the nation, it is no surprise that our state also reports among the highest numbers of death sentences, human trafficking cases, and homeless persons. We are a Church that is unequivocally pro-life. Let us foster a culture of life by consistently witnessing to the sacredness of all human life from conception to natural death.