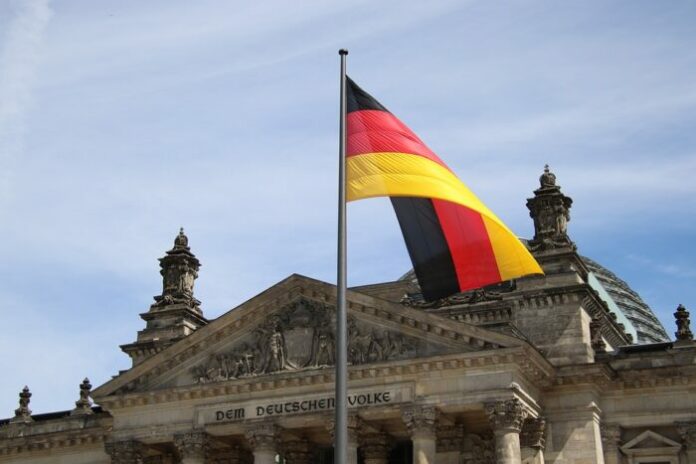 Different political groups in Germany became united on April 23, 2019 in denouncing the increased violence against Christians around the world, reports German news broadcaster Deutsche Welle. This, following the recent church and hotel bombings in Sri Lanka on Easter Sunday. The lawmakers wanted Christian minorities to be protected from persecution and unfair treatment from their own government.

Europe must emphatically stand up in the world for the right to freedom of religion. —Sven Giegold, Greens in the European Parliament

In an interview with Russian news agency Sputnik International, a former CIA counter-terrorism specialist, Philip Giraldi, disclosed that “Christians are targets in countries where they are minorities, including in places like Israel that claim the contrary, and they are also unprotected in many European countries that are nominally majority-Christian.”

The CIA veteran added that, “Governments in France, Germany and Scandinavia are generally hostile to Christianity, although they would not describe it in those terms.” He also shared his observation that, “there is not a whole lot of sympathy for Christians and their interests are ignored.”

Former CDU parliamentary leader Volker Kauder said the Sri Lanka suicide bombing attacks were not the first time Christians were targeted for their faith. He condemned the “growing persecution of Christians in the entire Asian region.”

Meantime, the liberal Free Democrats (FDP) deputy leader in the German parliament, Michael Theurer, said religious freedom is a basic human right, but it is “currently not respected” in many countries such as China, North Korea, Pakistan, and Nigeria.

Sven Giegold, a member for the Greens in the European Parliament, said, “Europe must emphatically stand up in the world for the right to freedom of religion.”

Japan Church Worships in a Bar