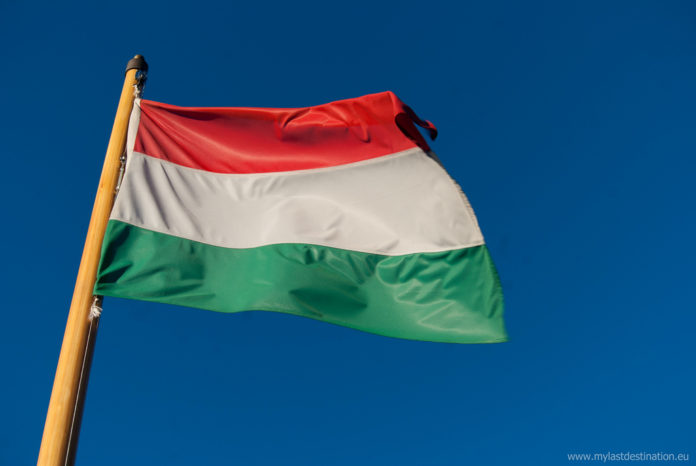 Hungary has established the world’s first-ever government office to address Christian persecution in the Middle East and Europe, the Catholic News Agency reported.

Zoltan Balog, the Hungarian Minister for Human Capacities, said, “Today, Christianity has become the most persecuted religion, where out of five people killed out of religious reasons, four of them are Christians.” He added that, “In 81 countries around the world Christians are persecuted and 200 million Christians live in areas where they are discriminated against. Millions of Christian lives are threatened by followers of radical religious ideologies.”

The mission of the newly established office has not yet been clarified but it has been allocated a budget of over $3.35 million. Primarily, it will have a humanitarian focus, but will also look into the state of Christianity in Europe.

Today, Christianity has become the most persecuted religion, where out of five people killed out of religious reasons, four of them are Christians.

Balog said, “Our interest not only lies in the Middle East but in forms of discrimination and persecution of Christians all over the world.”

Tamás Török, Hungary’s former deputy ambassador to Italy, will oversee the office. The decision came after Hungarian Prime Minister Viktor Orban along with Balog took part in the annual meeting for Catholic legislators in Frascati, Italy.