Tally Christian Voice
Home News World Less Than Half of Christians Agree that Jesus Died on the Cross... 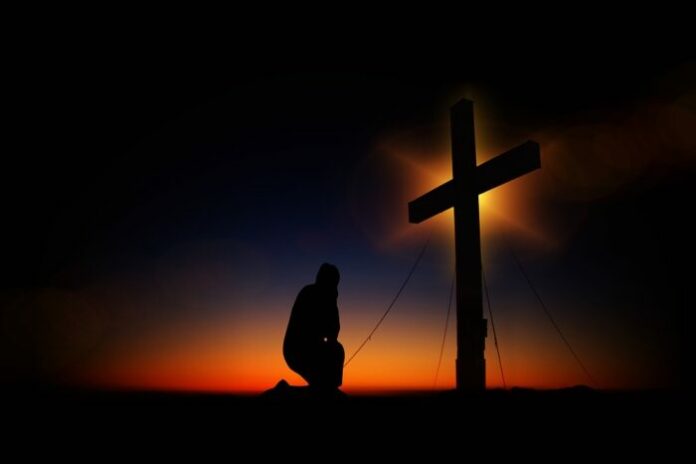 A new poll found that only 46% of Christians in the UK agree that Jesus died on the cross to forgive sins.

The Forgiveness Poll April 2019 conducted by ComRes for BBC Local Radio surveyed 2,042 British adults on their views on the meaning of Easter and forgiveness.

46% of Christians in the UK agreed with the statement that Jesus died on the cross and was resurrected at Easter to forgive their sins. —Forgiveness Poll April 2019

Less than half of those who identified as Christians agreed with the statement that Jesus died on the cross and was resurrected at Easter to forgive their sins, reports Sight Magazine. However, almost nine in 10 ‘Active’ Christians or those who said they regularly attend church services, did believe it.

Among the list of crimes people commit, child abuse is the most unforgivable act answered by more than four in five respondents (85%). This is followed by sexual abuse (78%) and murder (76%) which adults claimed would be impossible to forgive.

“I think there’s something about protecting the young,” she said. “It’s seen as a violation of trust, which is why forgiveness is quite difficult. By abusing children, you’re leaving them with problems that most of them are going to have for life and the abused child learns the world is very unpredictable.”

Dr. Anneli Jefferson, research fellow at the University of Birmingham’s Department of Philosophy, explained that, “In the case of sexual violence and child abuse, they are much worse because you’re taking advantage of someone.

The survey revealed that ‘active’ Christians are people who are more likely to forgive the most unforgivable crimes than the average adult, reports Premier.

Hidden Christian Sites in Japan Up for World Heritage Status