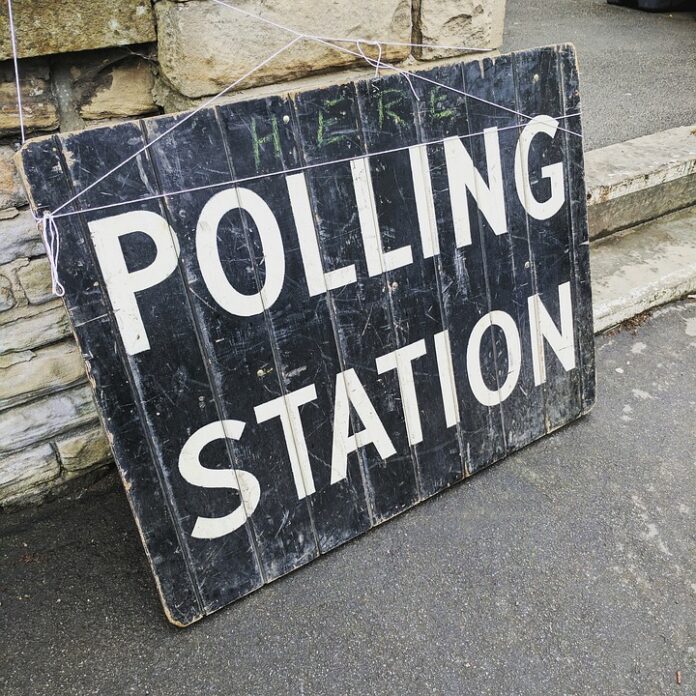 The group called for an election where Americans can vote safely, freely and without fear. All votes must be counted properly even if it will take a longer time because of health and safety protocols implemented due to the COVID-19 pandemic. The statement reminded leaders of the importance of sharing “timely, accurate information about the election results” instead of misinformation. In addition, the faith leaders also called for a peaceful transition of government or continuation of leadership after the elections in November.

America is only as strong as its people’s commitment to our democracy and the freedoms and rights it ensures. —Faith Leaders United to Support Free and Fair Elections

“America is only as strong as its people’s commitment to our democracy and the freedoms and rights it ensures,” said the statement.

Signatories of the joint statement include senior officials at the National Association of Evangelicals, Rev. William Barber, John Dilulio, the first director of the White House faith-based initiative office during Bush’s administration, and Stanley Carlson-Thies, founder of the nonprofit Institutional Religious Freedom Alliance.

Another signatory, Galen Carey, vice president of government relations at the evangelicals association, stressed the importance of one’s right to vote. “Voting is a sacred right and commitment, particularly given our nation’s long struggle to extend the right to vote to every eligible citizen.” He urged state officials “to ensure a free, fair and safe election.”

Rev. Dr. William Barber, pastor of the Greenleaf Christian Church in Goldsboro, North Carolina, is amazed at Americans who are voting despite the COVID-19 pandemic, reports local news website, AllOnGeorgia. “People are voting early, they’re voting by mail, in record numbers. Every vote must be counted, anything less is voter suppression.”

Religious leaders have initiated efforts for a peaceful election, not only in the U.S., but in other countries as well. A study by Governance and Social Development Resource Centre (GSDRC) in the UK found that religious leaders, because they are seen as trustworthy and credible, can influence people in promoting peace during elections. They use several methods to send their message across to the public, including “peace messaging and support for free and fair elections; civic education, debates and election monitoring; codes of conduct; intra- and Inter-faith dialogue and Inter-faith initiatives.”

One Starry Night for Children

The Bible Live in Akron