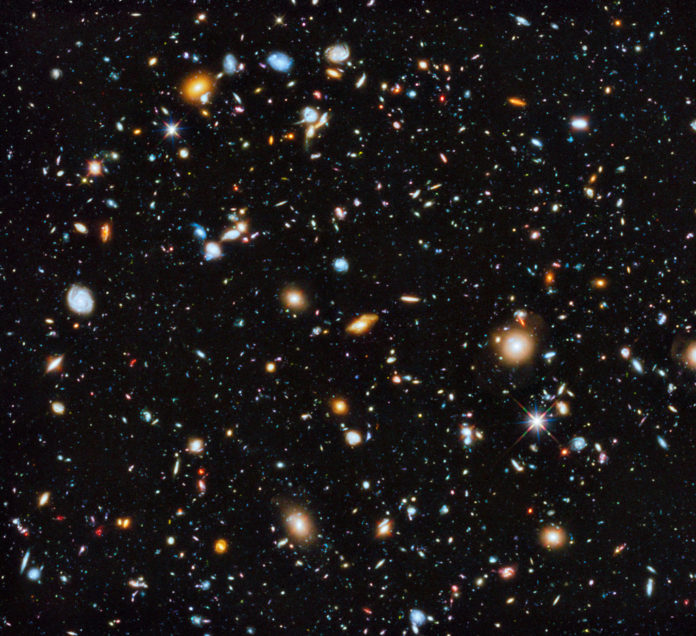 The universe is much bigger than scientists originally thought. According to a recent NASA study, astronomers came to the conclusion that there are at least 10 times more galaxies in the observable universe than previously thought. It is a surprising discovery that proves the greatness of God, as what is written in the Bible.

In the new data of the Hubble Space Telescope, it revealed that there are around 2 trillion galaxies in the universe, rather than 2 billion.

Christopher Conselice of the University of Nottingham, U.K. who led the study, said, “The number of galaxies in the universe is a fundamental question in astronomy, and it boggles the mind that over 90 percent of the galaxies in the cosmos have yet to be studied. Who knows what interesting properties we will find when we study these galaxies with the next generation of telescopes?”

Apologetics ministry Answers in Genesis claimed that this finding confirms theological belief. It recently published an article adapted from Taking Back Astronomy, by Dr. Jason Lisle. In the article, Dr. Lisle said there are several parts in the Bible which mentions that the universe has been “stretched out” or expanded.

In Isaiah 40:22, God “stretches out the heavens like a curtain, and spreads them out like a tent to dwell in.”

Conselice explained that, “These results are powerful evidence that a significant galaxy evolution has taken place throughout the universe’s history, which dramatically reduced the number of galaxies through mergers between them – thus reducing their total number. This gives us a verification of the so-called top-down formation of structure in the universe.”

Islam to be the World’s Largest Religion by 2070 — Research