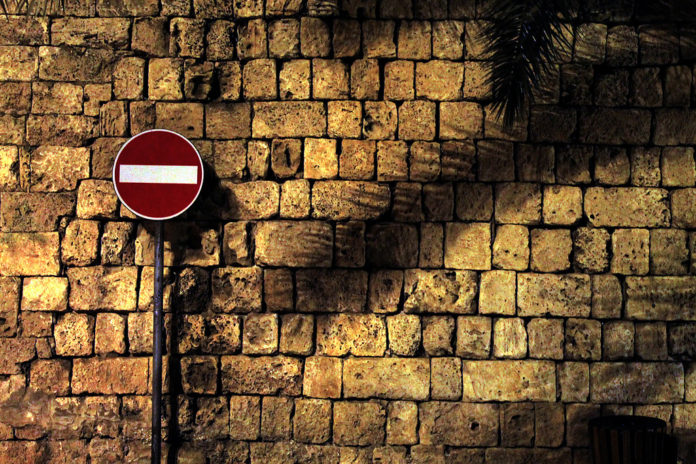 Archbishop Nicodemus Daoud Sharaf of Mosul, Archbishop of St Matthew’s Timothius Mousa Shamani and Archbishop Selwanos Boutros Alnemeh of Homs and Hama were not able to attend the consecration of the UK’s first Syriac Orthodox Cathedral on November 24.

“These are men who have pressing pastoral responsibilities as Christian areas held by ISIS are liberated,” said Archbishop Athanasius Toma of the Syriac Orthodox Church in the U.K. “That is why we cannot understand why Britain is treating Christians in this way.”

Clergy and media slammed UK officials for preventing the bishops from attending a cathedral consecration. The Daily Express said the three bishops from the Middle East should have been treated better after all the persecution they experienced from ISIS. In an editorial, the newspaper criticized the decision, “While we appreciate the necessity of efficient border controls, surely it can’t be beyond the wit of a Home Office pencil-pusher to realise that these men of the cloth were a special case?”

Martin Parsons, head of research at the U.K.-based Christian aid agency the Barnabas Fund, denounced the British officials. “It’s unbelievable that these persecuted Christians who come from the cradle of Christianity are being told there is no room at the inn, when the U.K. is offering a welcome to Islamists who persecute Christians,” he said.

Christians in China Send PPEs to the US

Bavaria to Display Crosses in all Government Buildings