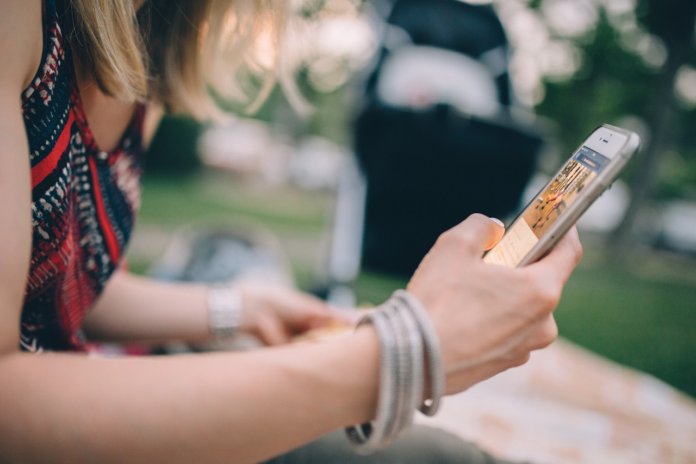 Players are visiting businesses, churches, statues, and other landmarks designated as Pokéstops, where they can collect items during the game. Church properties are also tagged as gyms where players can battle against each other.

This increase in visitors created an opportunity for priests and church leaders to welcome and evangelize young people. They are challenged to think of creative and loving ways to connect with and reach out to Pokémon Go players.

According to The Christian Post, workers at Griffith First Christian Church in Indiana noticed that several people kept popping up at the church glued to their cell phones. Later on they realized that the church was a Pokéstop.

“I don’t know who does that, I don’t know who’s in charge of where they place these. You see people walking around with cell phones, driving by… So we just offer them water,” said Joanne Adamoski.

“If we are able to, (we talk to them about the Gospel) if they pursue it at all. We’re not doing it as any kind of high pressure. No tricks. It’s just hot, ‘how about a drink?’ It’s like a good service thing to do,” added Adamoski.

If your church has been designated as a PokéStop or Gym, Sandra Amstutz of Huffington Post suggests three ways to join in the excitement and interact with the players:

88% of Christians in the U.S. Share Faith Via Online Posts