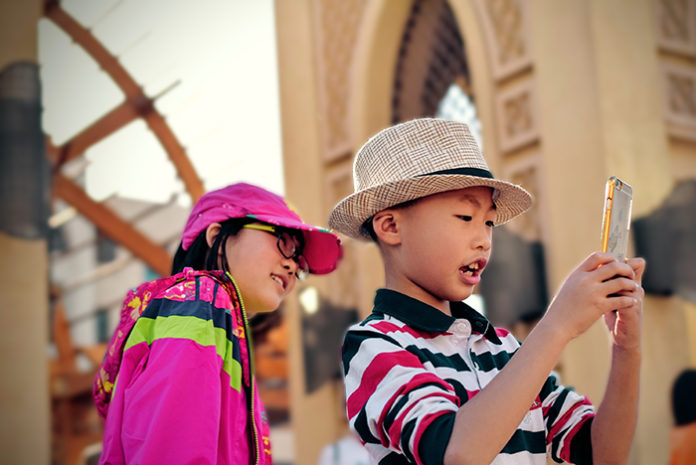 Children who spend more than two hours per day looking at an electronic screen demonstrate decreased memory, diminished language skills, and shortened attention spans. This was the conclusion of some recent landmark research published by Lancet Child and Adolescent Health. The observational study involved 4,520 children between the ages of eight and eleven years. Parents were asked to track three things about their children and then the children were asked to complete a variety of cognitive (brain) tasks.

The three things the parents tracked were:

The study revealed when a child spent more than two hours a day looking at a screen, he or she demonstrated a decrease in working memory and executive processing speeds, decreased attention spans, and lowered language and executive function skills. Working memory is the type of memory we use to recall information we store for a short amount of time, such as instructions given to complete a task or a shopping list.  Executive functioning includes things such as, paying attention, organizing and planning, initiating tasks and remaining focused on them, regulating emotions, and self-monitoring.

While the study provided important information, it did not come to a definitive conclusion on why more than two hours of screen time diminished cognitive (brain) function. But, the researchers offered some possible reasons and encouraged more research in these areas. The possible reasons given were:

Blue light is the common waveform of light present in electronic screens. It has been demonstrated in Harvard research to interfere with the body’s production of melatonin. Melatonin is the chemical which promotes sleep. Exposure to blue light during the evenings has also been shown to increase a person’s risk for obesity and diabetes. To improve sleep, the Harvard researchers recommended avoiding looking at electronic screens two to three hours before bedtime.

While the Lancet research is important, it raises many concerns and questions for parents. A few minutes on the smart phone while in the checkout line and a TV show or two before bed can quickly add up to a total of two hours/day. We know screens are a part of our lives, whether at home, school, or in the workplace. But, this research demonstrates, electronics don’t come without risks. There is now clear evidence too much screen time is harmful to the developing brain of a child.

More resources:
Media Tips from the American Academy of Pediatrics
Create a Family Media Plan
Apps to help you limit screen time
Social Media and Depression: What Parents Can Do

Depression: Curing Stigma within the Church

Healthy Eating to Improve Your Health and Wellbeing