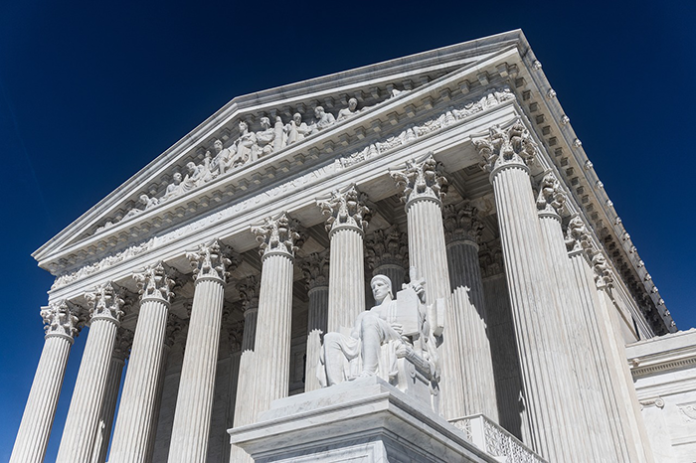 Thank God for the movement we are seeing toward more protection of religious liberty in the US. Continue to pray for the preservation and restoration of the rights protected by our Constitution and Bill of Rights.

Continue steadfastly in prayer, being watchful in it with thanksgiving. (Col 4:2)

The Supreme Court ruled unanimously on Monday [June 5] that faith-based nonprofits can be treated the same as churches under federal retirement laws, in a decision signaling broad deference to religious institutions. . . .

The question presented here is whether a church must have originally established such a plan for it to so qualify. ERISA, we hold, does not impose that requirement,” Justice Elena Kagan wrote in the court’s opinion. (Excerpted from The Washington Times, reporting by

In a majority opinion penned by Justice Elena Kagan, not considered a strong defender of religious organizations, the court upheld the exemption granted by Congress. Religious liberty advocates hailed the decision as enabling the faith-based institutions to continue their mission to serve the community without having to pay for expensive for-profit pension plans.

Reprinted with permission from Intercessors for America https://www.getamericapraying.com/blog/supreme-court-ruling-on-nonprofits/

In the Wake of the Florida School Shooting: What the Church...