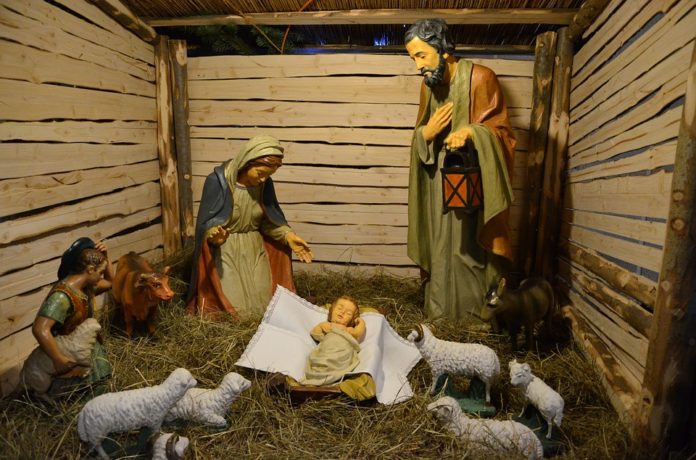 A new documentary claimed that Jesus may not have been born in a stable.

“Robert Powell: The Real of Jesus of Nazareth” is a four-part series produced by the Smithsonian Channel. It follows Powell as he travels around the world exploring the history of the legend who made people believe in a superior being for more than two thousand years.

“It’s not an inn, it’s not a tavern, it’s not a hotel. It might have been a ‘basement cave’ where you can store things.” Claire Pfann

Powell was famous for his portrayal of the Son of God in a 1977 miniseries called “Jesus of Nazareth.”

The Bible depicts Jesus story from His Birth, his childhood, and then when He’s in his 30’s preaching the Good News.

In the documentary, Powell and his team asked historic and cultural experts on Jesus’ “lost years.” This includes the time when Jesus was a teenager and a young adult living in Nazareth.

According to Claire Pfann, an archaeologist from the University of the Holy Land, when the Gospel used the term “inn” where Joseph and Mary took shelter, it might also mean a guest room.

“It’s not an inn, it’s not a tavern, it’s not a hotel. It might have been a ‘basement cave’ where you can store things,” she explained.

She added that the manger may have been used for feeding the animals and was only “part of the extra supplies for the house.”

Academics also claimed that Jesus was a stonemason, and not a carpenter.

Pfann said archaeological structures during Jesus’ time were mostly made with stone, rarely of wood. The Bible said Joseph and Jesus were builders, but didn’t specify what type of material they used.

Powell said, “It’s only tradition that has him as a carpenter. I think it’s much more likely he was a stonemason.”