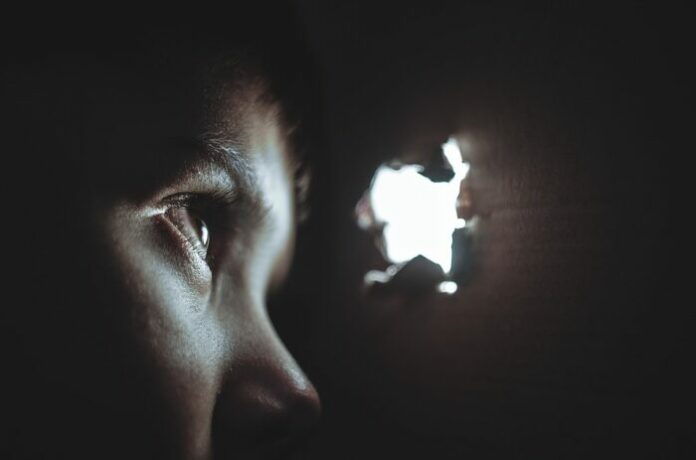 A new report commissioned by the British government showed that there is an increasing severity in the persecution of Christians, some cases are so extreme that it can be called genocidal.

The review, led by Anglican Bishop of Truro, Rt Rev Philip Mounstephen, found that Christianity is the most persecuted religious group in the world and incidents are becoming more dangerous and widespread, reports Premier.

I think we’ve all been asleep on the watch when it comes to the persecution of Christians. —British Foreign Secretary Jeremy Hunt

The report showed that one in three people around the world are targeted because of their religion and Christians experience the worst treatment.

“Evidence shows not only the geographic spread of anti-Christian persecution, but also its increasing severity, in some regions, the level and nature of persecution is arguably coming close to meeting the international definition of genocide,” according to the Mounstephen review.

British Foreign Secretary Jeremy Hunt blamed ‘political correctness’ as a great factor in letting the abuses go out of hand. He said governments have been silent on Christian persecution that the situation is now close to meeting the international definition of genocide.

The Bishop of Truro expressed concern that Christianity could be “wiped out” in the future, reports Russian news network RT.com. He explained that a century ago, Christians comprised 20% of the population in the Middle East and North Africa, but now it has fallen to just 4%. Many believers are fleeing their native land to escape the violence.

The review noted that Christians in Palestine are below 1.5% of the population and in Iraq, there are less than 120,000 followers of Christ.

“The main impact of such genocidal acts against Christians is exodus. Christianity now faces the possibility of being wiped out in parts of the Middle East where its roots go back furthest,” the bishop wrote.

Gloria Gaither encourages believers to ‘be the Church’

How to Make Protective Face Masks