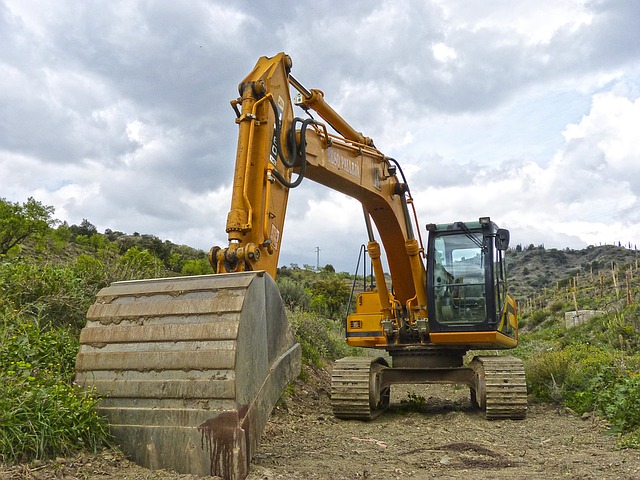 The coffins date back to the 7th-9th centuries and were dug up at a previously unknown Anglo-Saxon cemetery in Great Ryburgh in Norfolk, eastern England. A lake and flood defense system was about to be constructed at the site and while archaeologists were inspecting the ground, they excavated rows of graves.

“We had no idea it [the cemetery] was going to be there,” James Fairclough, an archaeologist with the Museum of London Archaeology (MOLA), said.

This unexpected discovery suggests that the cemetery served a community of early Christians, Reuters reports. The evidence supporting this theory includes a timber structure which could be a church or chapel and there are wooden grave markers. There are no grave goods which would have been present at pagan burial sites.

“This find is a dramatic example of how new evidence is helping to refine our knowledge of this fascinating period when Christianity and the Church were still developing on the ground,” said Tim Pestell, curator at Norwich Castle Museum in Norfolk, where the finds from the dig will be kept.

Duncan Wilson, chief executive of Historic England, the organization that funded the excavation, stated that, “These rare and exceptionally well-preserved graves are a significant discovery which will advance our understanding of Middle-Saxon religious beliefs and rural communities.”

Alleged Biblical Site to be Destroyed For Saudi Megacity